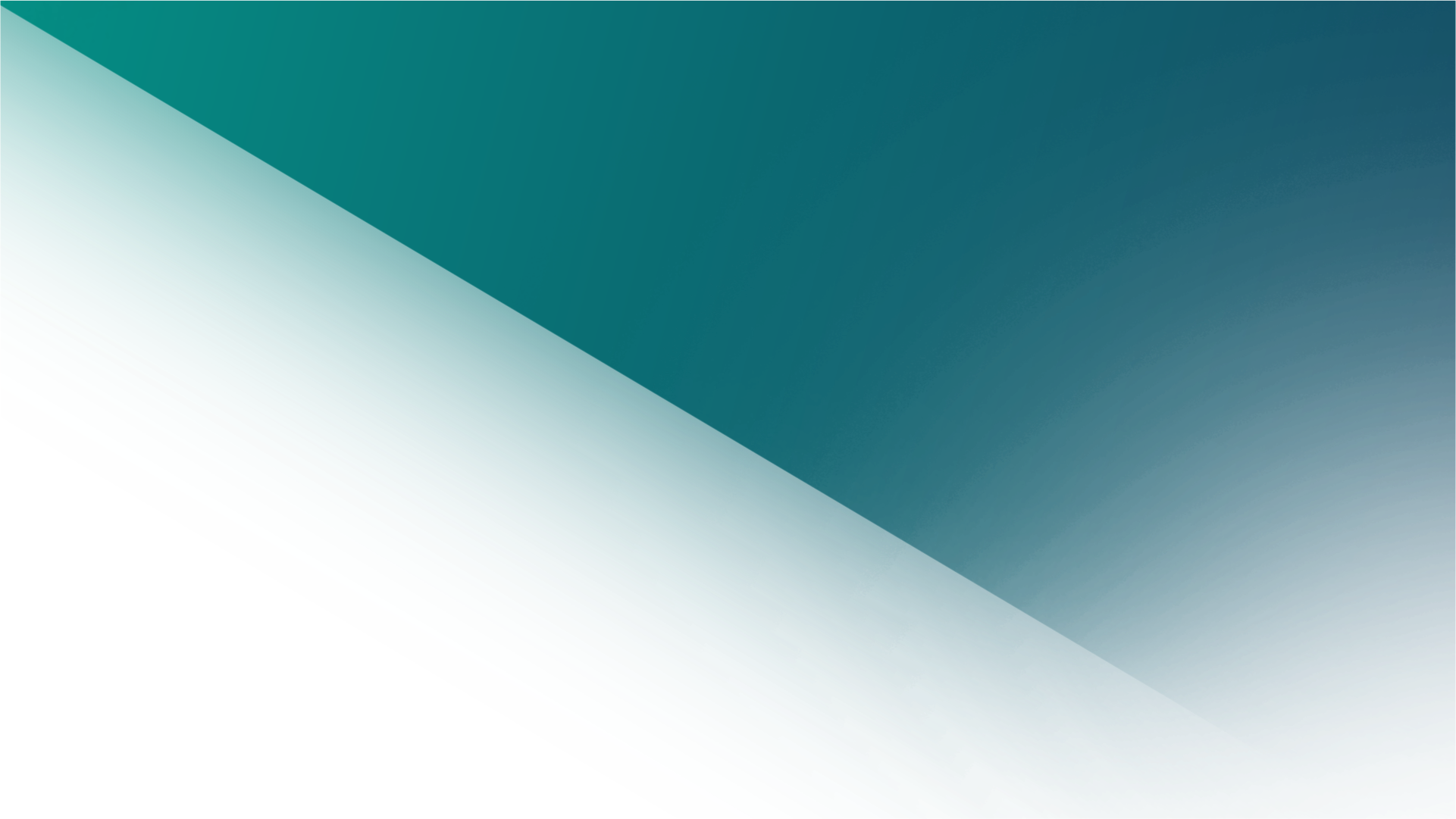 Polish media company Telewizja Polsat has completed a takeover of Eleven Sports’ operations in the company.

Polsat, which is owned by Warsaw-based broadcaster Cyfrowy Polsat, has increased its share in the Polish-registered network from 50 per cent to 99.9 per cent, according shareholder data on the National Court Register (KRS).

Polsat previously paid more than €38 million (US$44 million) for its 50 per cent stake in May 2018, as part of a strategic partnership that saw Eleven Sports continue to run the business with Krysztof Swiergiel remaining at the helm.

As part of the new arrangement, Andrea Radrizzani’s media company keeps one share from 6,679 that make up the business. The value of Telewizja Polsat’s total stake in the global sports broadcaster’s Polish operation is now above €77 million (US$86.6 million).

Since launching its Polish operation, Eleven Sports has delivered a range of sports content to around 2 million subscribers, operating its own over-the-top (OTT) service and four channels, including a 4K service.

Its portfolio includes rights to major sports properties including Spain La Liga, Germany’s Bundesliga, and Italy’s Serie A soccer leagues, as well as the Formula One motorsport series and the ATP 250 tennis tournaments. 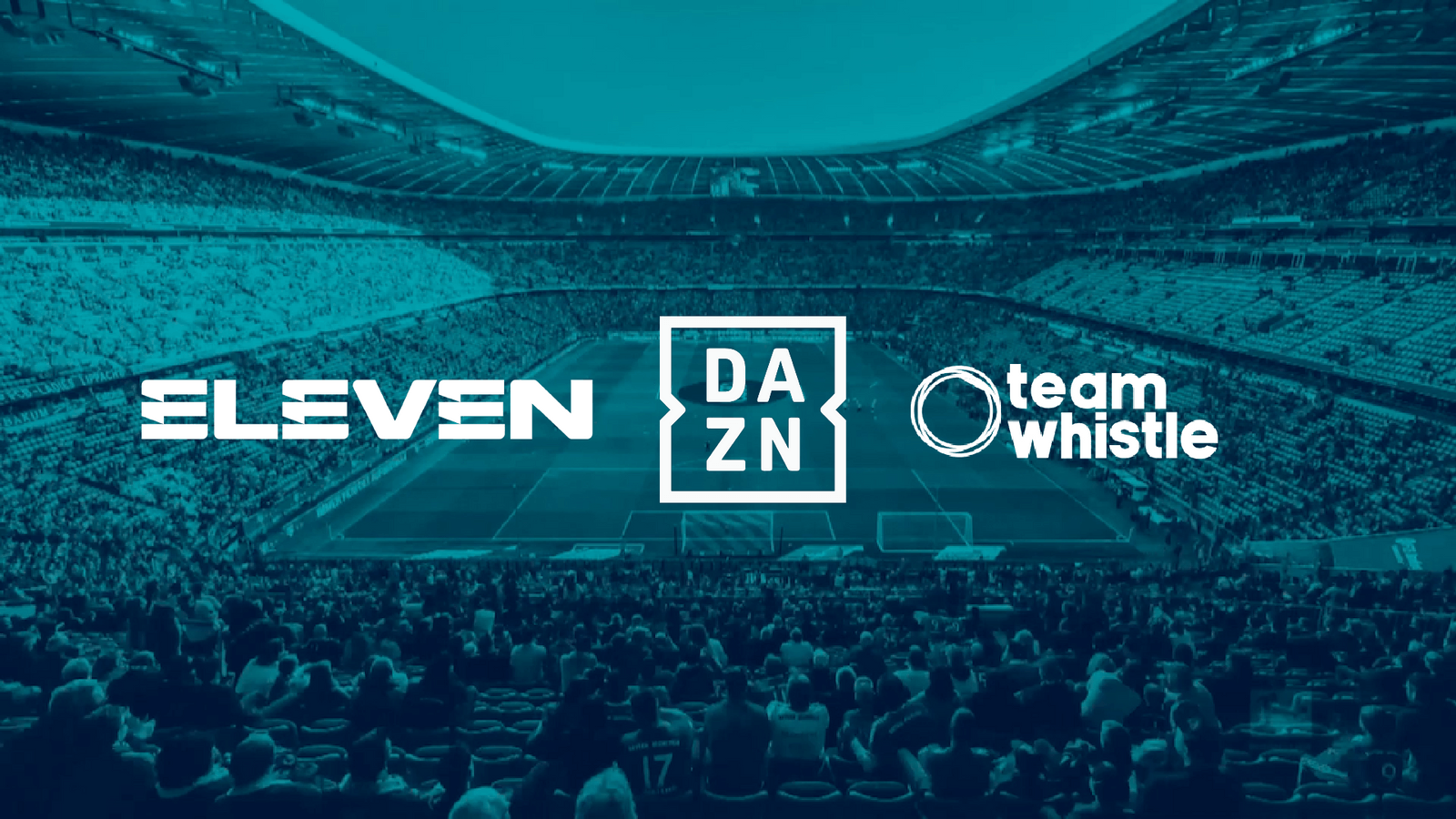 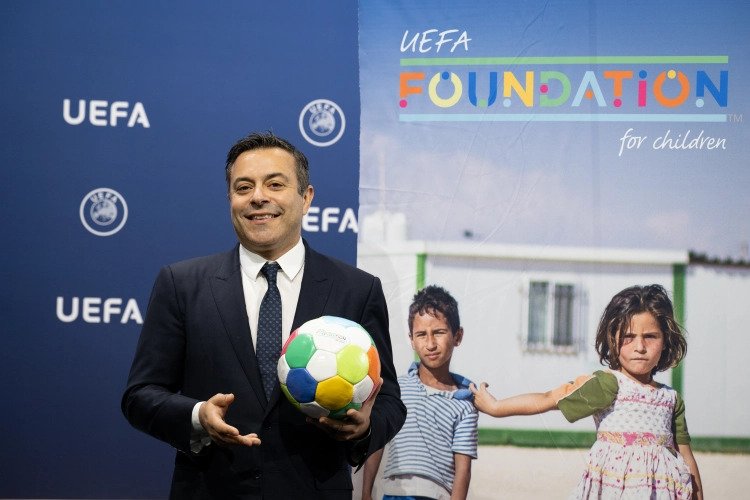 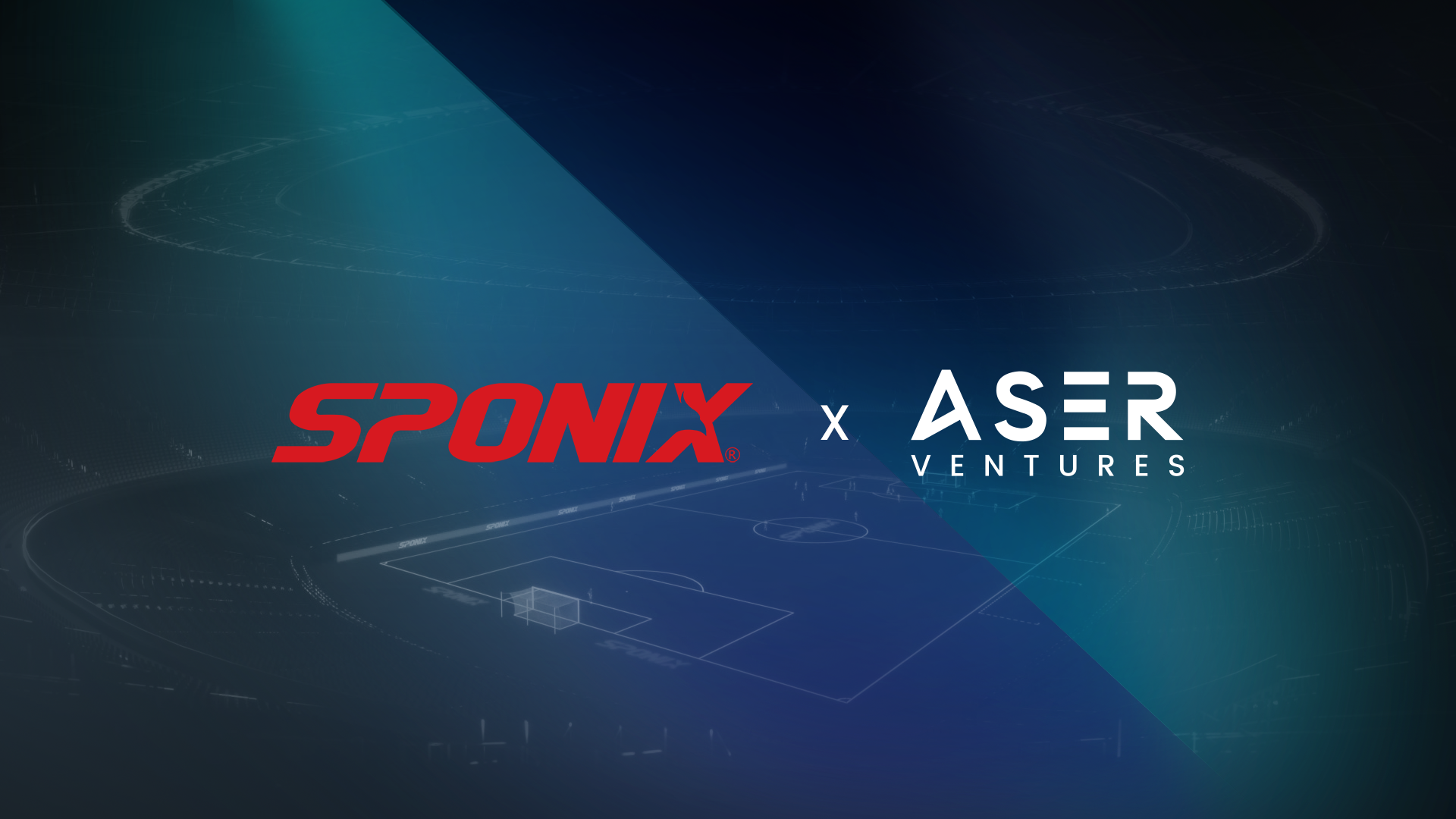